Program in
Medieval Studies
University of Illlinois
at Urbana-Champaign

This site contains information about the Global Prehumanisms conference taking place at the University of Illinois on October 18-20, 2018.

(image: Nazca, Bowl with Beaver, ca. 300, Earthenware, Board of Trustees of the University of Illinois on behalf of its Krannert Art Museum, 1994-1-3) 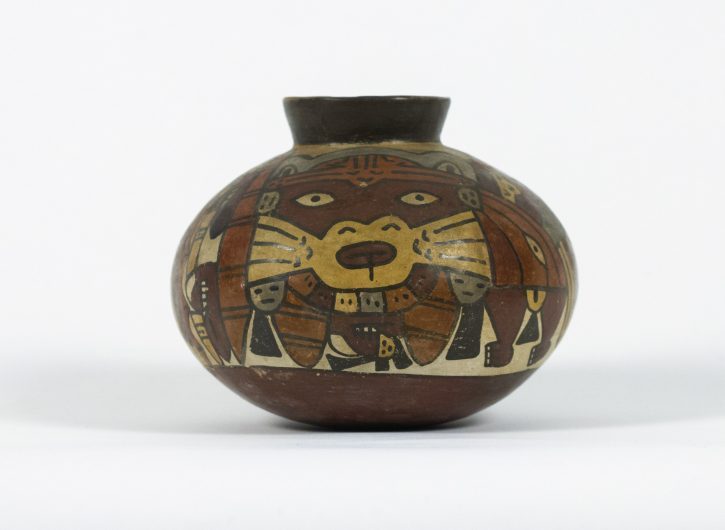 In the wake of the posthuman turn, scholars across the humanities and sciences are rethinking humanity’s place in the world via technology, biology, ecology, and ethics. As we explore new paradigms that reject anthropocentrism and seek to better understand the imbrication of humans, environments, and technologies, we look to the past for alternate conceptions of humanity and its role. Global Prehumanisms will bring together a diverse group of international scholars to explore how the premodern world, broadly conceived, can offer models for decentering the human. Environmental cultivation and exploitation, interactions with flora and fauna, and depictions of cosmology from Asia to Africa to Europe to the Americas reveal notions of “the human” that stand in stark contrast to post-Cartesian humanism. Likewise, the interplay among humans and material objects, built environments, networks of commerce, and epidemiology and contagion illuminate the longue durée of the larger global exchanges that underwrite human dominance in the Anthropocene. Global Prehumanisms will foster conversations across traditional boundaries within Medieval and Early Modern Studies and provide opportunities for collaboration with our colleagues in later periods to create a global, transhistorical, and multidisciplinary dialogue about posthumanist futures.